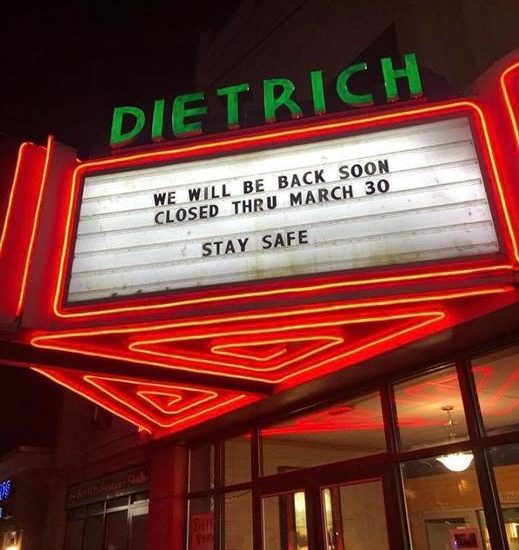 As the fight against the coronavirus pandemic rages on, movie theaters have been empty and movie releases have been shuffled around. This week, Warner Bros. pushed back the release of the anticipated blockbuster “Wonder Woman 1984” to mid-August, and other summer titles like the musical “In The Heights” and the animated family movie “SCOOB!” have […] 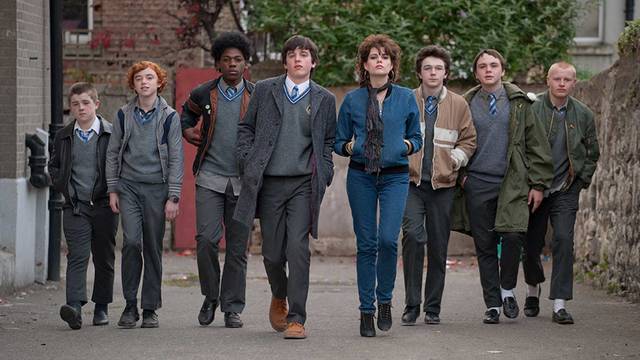 As we find ourselves staying indoors and engaging in social distancing, it’s the best time to find what silly films are within reach. Taking a two-hour break from the wall-to-wall coverage of the novel coronavirus may be what you need. Here are some titles to watch to chase the worries away. ‘Monty Python and the […]

That’s a Wrap: Pandemic movies popular in face of coronavirus 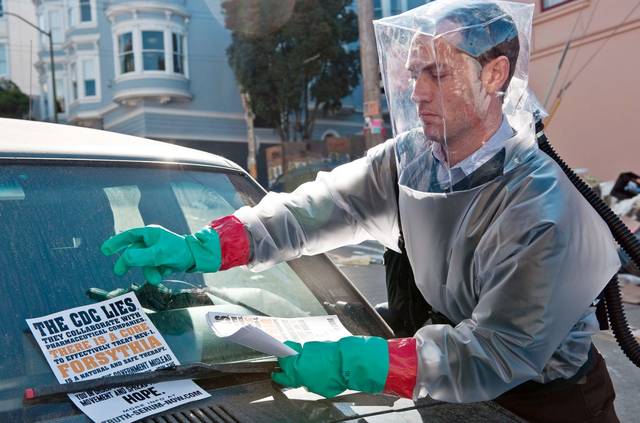 You’re in a crowded movie theater, working your way through a large container of popcorn. In the back of the cinema, there’s a man hacking up a terrible cough and sweating profusely. Small particles float through the air, and just as you laugh at the movie’s punchline, you’re infected. No, this is not the latest […] 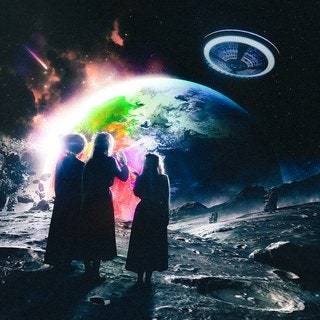 To say that Lil Uzi Vert’s second record, “Eternal Atake,” was one of hip-hop’s most hotly awaited releases would be something of an understatement. But after its actual release, I’m just left asking, “That’s it?” For a little background, it was in 2018 that the Philadelphia-rapper who was born Symere Woods first announced “Eternal Atake,” […] 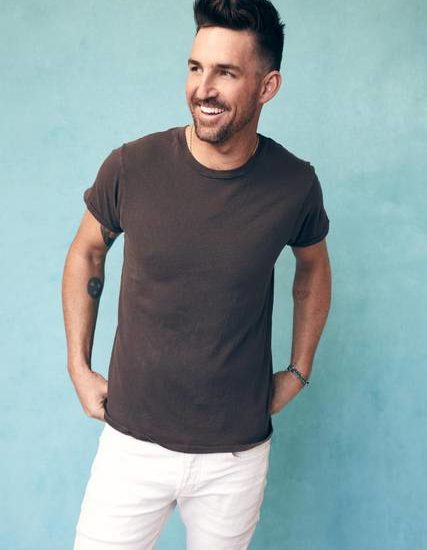 WILKES-BARRE — Country recording artist Jake Owen brought his signature sound to the F.M. Kirby Center on Saturday night, playing a wide mix of his biggest hits and newer songs off his album Greetings From…Jake, which was released last year. A capacity crowd packed the theater at the Kirby as Owen brought the “Down to […] 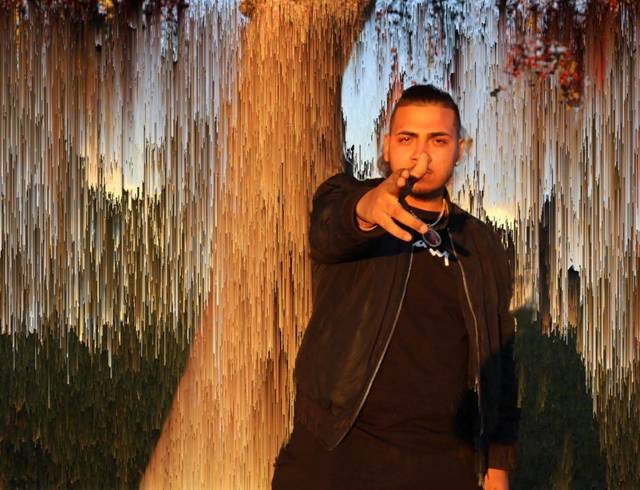 From getting his start spitting bars over an Xbox Live chat as a kid, Gus the Savage has come a long way, putting together an LP with a veritable who’s-who of NEPA hip-hop. Gus, a 20-year-old rapper born under the name Gustavo Mejia, was last year’s winner of the Hip-Hop Act of the Year award […]

That’s A Wrap: Confessions of a procrastinating movie watcher 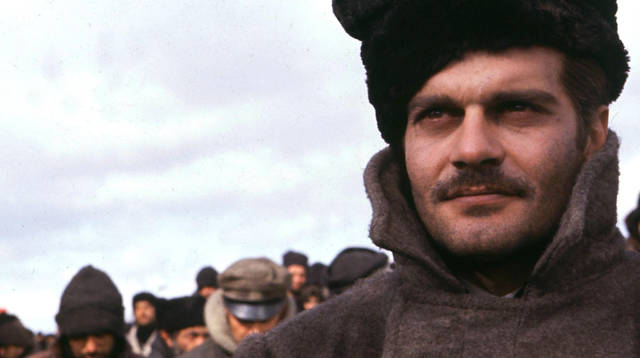 The first week of March is known as National Procrastination Week, and I am guilty of marking this occasion all 52 weeks of the year. And nothing is a better testament to that than how long my Netflix and Amazon Prime queues are and how full my DVR is. Well, maybe my laundry hamper would […] 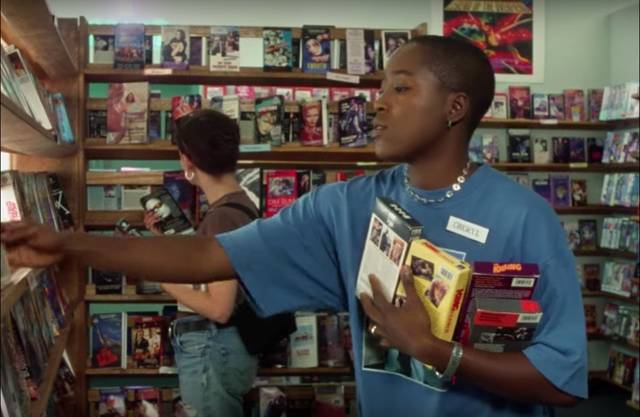 We are nearing the end of Black History Month, and you have probably seen multiple lists of movies you should watch to mark the occasion. But since black history is also American history and history is made all year long, why not stretch your curious brain cells to see more films and fill your mind […]

TOOL coming to Mohegan Sun Arena at Casey Plaza May 1 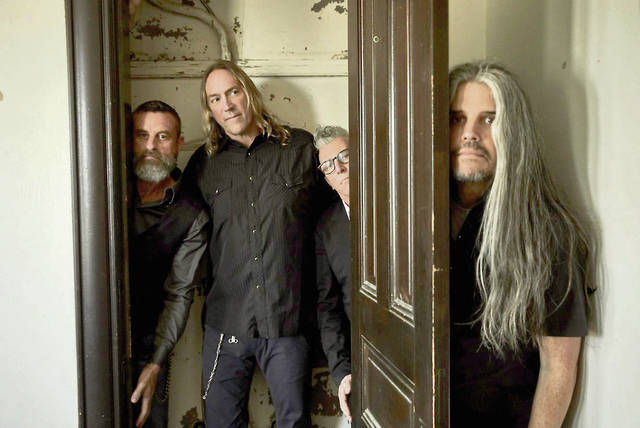 WILKES-BARRE TWP. — Rock band Tool, which recently took home the Grammy Award for Best Metal Performance for the song “7empest,” has added a stop here as part of an extensive North American tour. And in that, Mohegan Sun Arena at Casey Plaza has so far beaten out some heavy competition to land the act. […] 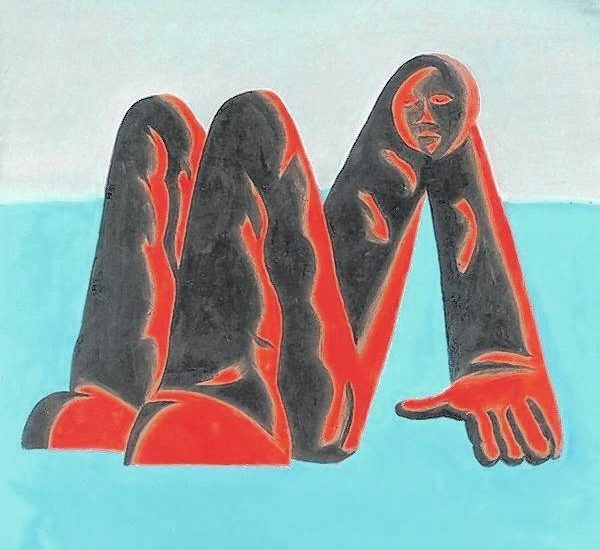 In 2017, Archy Marshall, an English artist better known by his stage name, King Krule, released his third overall record, “The OOZ.” If you remember my review from that year, I absolutely loved this record; I went on to put it in the upper half of my top 10 records of that year. It’s a […]