The idea of bringing something over from the dreamscape to our world and giving it substance may seem like an idea reserved for far-flung fantasy fiction, but Michael Plevyak, front man of progressive rock band Jonah Whale, says he’s prone to draw influence from the land he visits in his sleep. “Generally I’m just listening,” […] 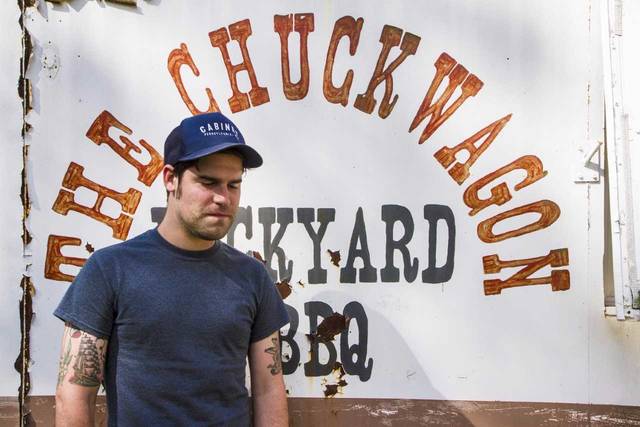 Sean Flynn has been a member of the Scranton D.I.Y. punk community for over 10 years, but now he is returning to his roots. Flynn is a member of folk punk locals Old Charades and alternative band Those Clever Foxes. He said that he loves playing in those bands, but that he has always wanted […] 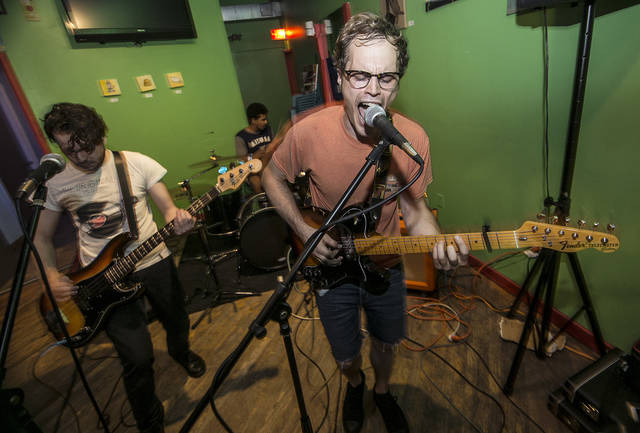 “Indie, indie rock, post hardcore, rock, Scranton” — those are the tags for the debut EP, “No Exits,” by Give Up, streaming on their Bandcamp page. While that just about sums it up, the band says there is evolution taking place behind the scenes. Give Up will release their first LP, entitled “Pretend You’re Here” […] 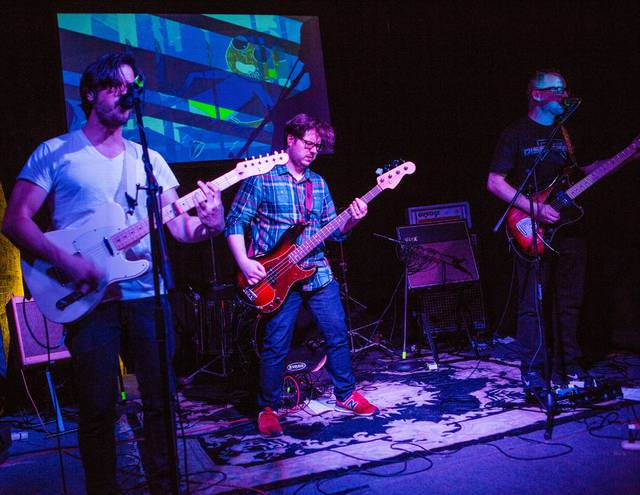 If you like soaring vocal melodies, catchy choruses and calculated chaos, University Drive might be just the band for you. The Scranton alternative outfit announced a tour last week on a deluxe edition of their recent release, “On/Off: Reset.” The tour will comprise two sets of three-day weekenders, Aug. 11 to 13 and Aug. 18 […] 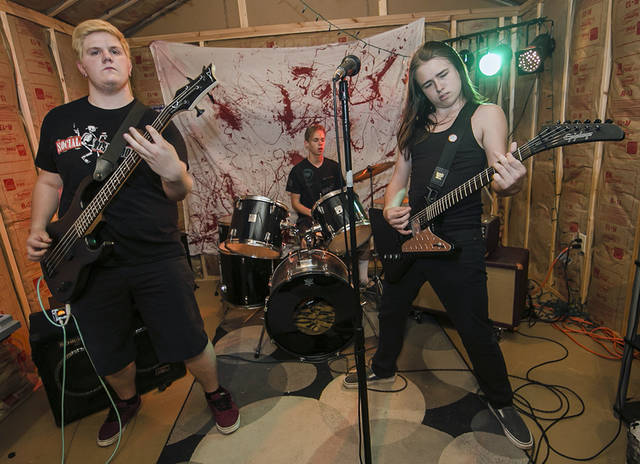 For Ricky Wells, it all started with hearing a Metallica song. “It was ‘Enter Sandman,’ and it blew my mind that something that heavy could be on the radio,” Wells said. The 17-year-old Mountain Top musician is the lead vocalist and guitarist for Black Horizon, a three-piece heavy rock outfit that plans to release its […] 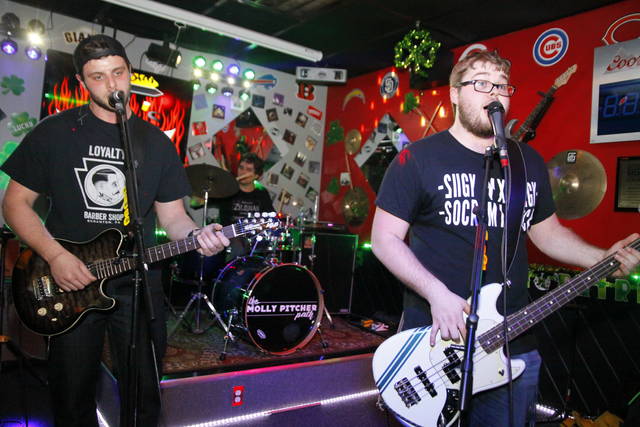 Adam Martin and Mitch Evans have been playing music together since middle school. The two played off and on throughout high school at Valley View, but “nothing too serious,” Evans said. After reconnecting over last summer, they started playing together again. Evans bought a bass guitar, tried his hand at singing, and they put an […] 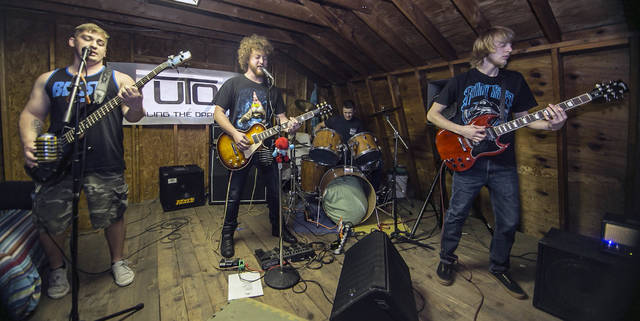 When Pittston songwriter Paul Williams finished his military service and began civilian work, he nearly left making music behind him. “That transition was tough, and I focused on work,” Williams said. But meeting another local musician at work put Williams back in touch with his creative side and launched the development of his band. Unveiling […] 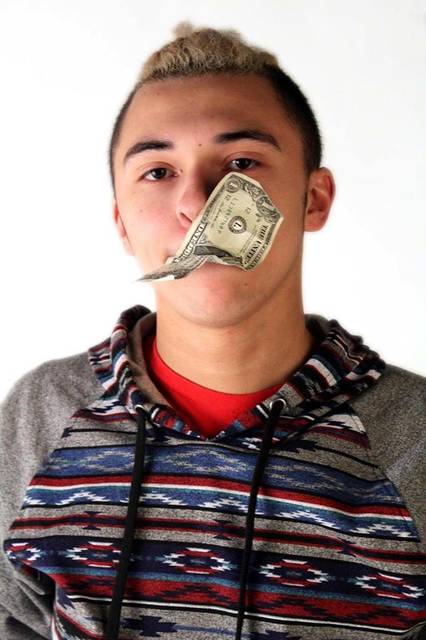 SCRANTON — Nsilo didn’t have to look hard to find his rap name. The 21-year-old rapper from Scranton, whose real name is Terry Thompson, just ended up picking his middle name. The name came from his uncle, who was shot and killed at a young age in Michigan. The name came to the rapper when […] 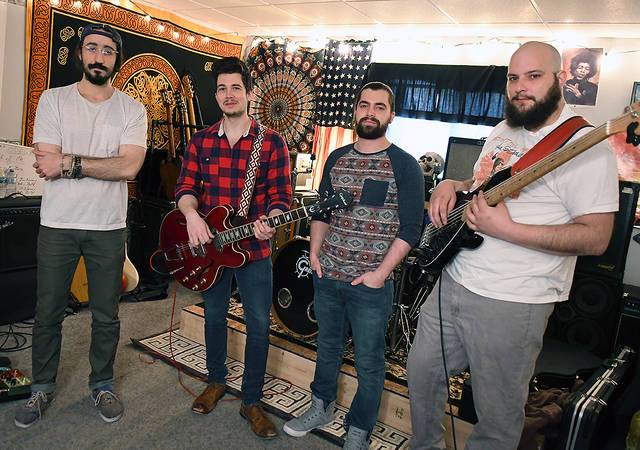 When Wilkes-Barre rock quartet Half Dollar performs live, local music fans get their money’s worth. Show-goers in Stroudsburg will have that opportunity when Half Dollar opens for the nationally-recognized Sublime tribute act Badfish on April 21 at the Sherman Theater. Bethlehem jamgrass outfit The Stray Seeds will also share the bill. Formed nearly three years […] 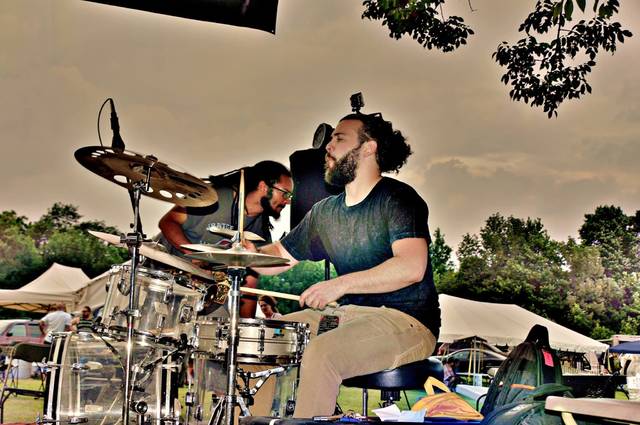 In terms of building a viable career in the music industry, Ben Travers is quietly killing it. The 30-year-old Wilkes-Barre drummer is currently the touring audio engineer for renowned guitarist and songwriter Steve Kimock and the drum tech for the Mike Gordon Band, which was assembled by and named after the bassist and founding member […]