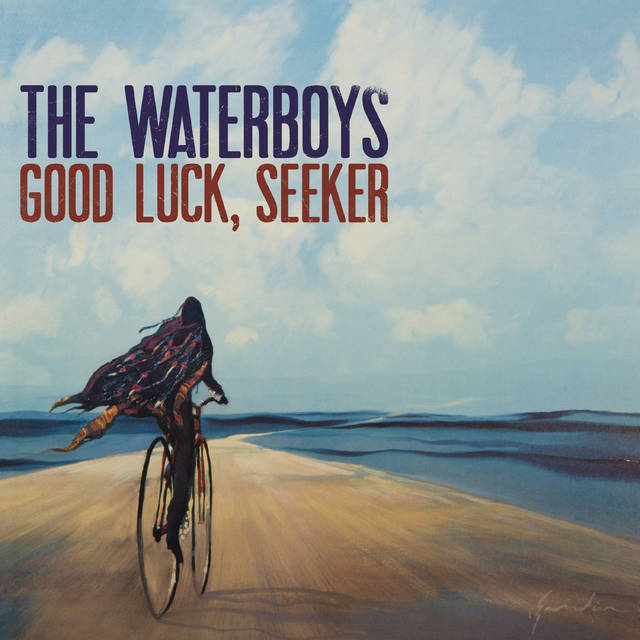 Amid the drum loops, robo rhythms and digitally altered vocals on the Waterboys’ new album, there’s also the rattle of songwriter Mike Scott’s typewriter. He refers to it on one song, and no other instrument is as vital to creating the joyful noise that is “Good Luck, Seeker.”

The wide assortment of music on the 14 cuts is jarring at first, as Scott restlessly ranges from horn-driven R&B to Irish rock to EDM mashups to spoken-word tunes that could be called Celtic rap.

Scott’s deft literary style pulls it all together, as he sings — or speaks — about Druids, jazzmatazz, scarped terraces, Steve Cropper and the Western esoteric tradition. A Dublin-based Scotsman, Scott draws on writings by English mystic Charles Williams and American philosopher William James, as well as his own archival material, some of it dating back as far as 1988.

It helps that Scott leavens the set with humor, starting on the bouncy opener “The Soul Singer,” which portrays a cranky old-timer (Van Morrison?), and the fun-with-rhymes novelty number “Dennis Hopper.”

Couplets are more poetic elsewhere, and “The Land of Sunset” is a fitting finale, Scott’s words as lovely as the Somerset landscape they describe. 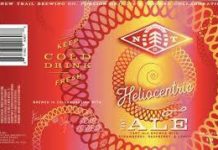 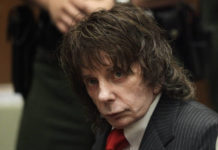 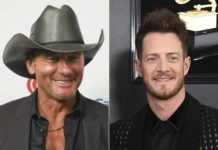