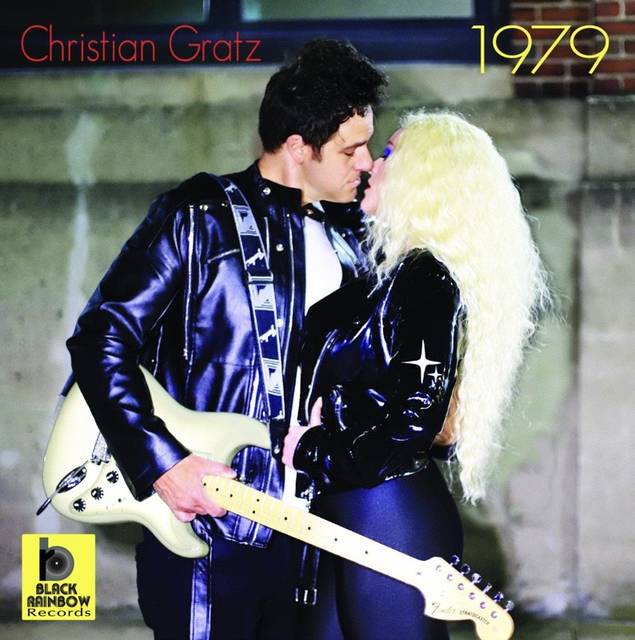 Local performer Christian Gratz wanted to make a record that sounded like what you would have heard on the radio in the late 1970s.

According to Gratz, there’s a unifying concept behind the record.

“The concept behind it was that, it’s a record that plays like a playlist on an FM radio from 1979,” Gratz said. “I wanted to record a lost album from that era.”

Drawing inspiration from artists like Kenny Loggins, the Doobie Brothers and Steely Dan — artists who Gratz lovingly refers to as “yacht rock” artists — Gratz said he realized this was the style of music that appealed to him the most.

“I’ve been a record collector all my life, and I noticed the music that I loved to play was this yacht rock,” Gratz said. “For me, it’s about the instrument sounds and the production.”

Gratz said he wanted to get as close to that sound that he loves as possible, saying he only used period-appropriate instruments and recording techniques.

You may be familiar with Gratz as a local musician, having played as one half of The Frost Duo with girlfriend LeahBeth Evans, but “1979” is Gratz’s first solo outing — and he really means that.

“I play all the instruments myself,” he said. “I can hear the whole finished product in my head.”

From there, the process is all about lovingly recording each part and carefully layering them all on top of each other.

Gratz joked about the painstaking process.

The record’s release is like the culmination of a dream for Gratz, who started his own record label, Black Rainbow Records, to release his own projects and those of The Frost Duo.

“For me, I’ve always wanted to just see myself on an album,” he said.

Listen to this: Phoebe Bridgers shows masterful lyricism on ‘Punisher’