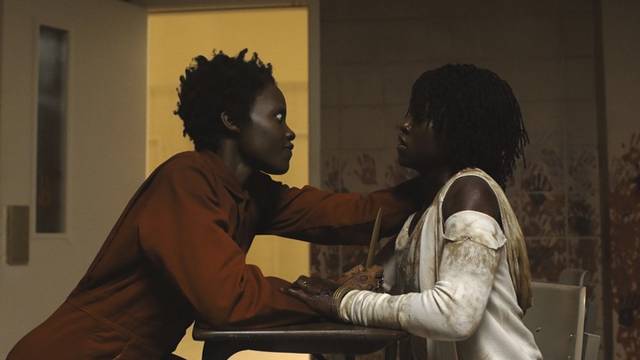 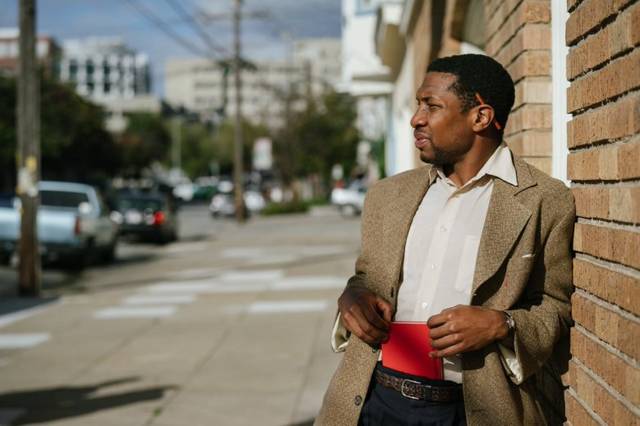 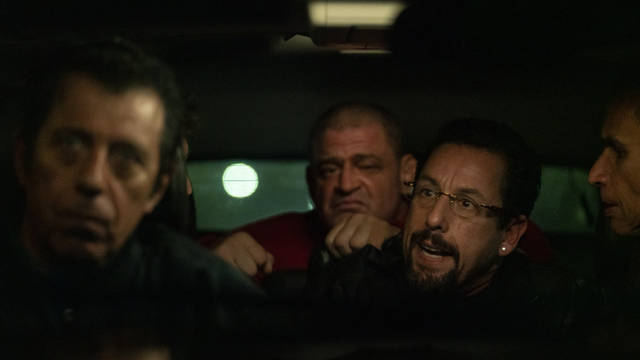 Editor’s note: This column is part of an ongoing series called the Awards Shuffle, a look at awards season up until the Academy Award nominations are announced on Jan. 13.

This is my chance to pretend to be a member of the Academy of Motion Pictures and Sciences and make my own dream ballot for the Academy Awards. This list in the major categories reflect only the movies I have seen in 2019 and have been released in Northeastern Pennsylvania, giving each title a level-playing field.

“Dolemite is My Name”

On the bubble: “The Last Black Man in San Francisco,” “The Two Popes,” “Knives Out,” “Ford v Ferrari”

Eddie Murphy, “Dolemite Is My Name”

Margaret Qualley, “Once Upon a Time in Hollywood” Park So Dam, “Parasite”

Brad Pitt, “Once Upon a Time in Hollywood”

On the bubble: “A Beautiful Day in the Neighborhood,” “Hustlers”

On the bubble: “Uncut Gems,” “The Last Black Man in San Francisco”